Itinerary selected for this stay:

The throne of St Peter is so threatened that the Popes leave Rome and transport the Holy See to Avignon, which becomes the capital of Christianity, where they will reside during the 14th century.

Come on this bike route, to discover the times of the Popes in Provence, palaces, churches, frescoes, castles and vestiges etc... A land full of history.

Provence was the first region conquered by the Romans in Gaul. The Romans settled in the region and created in -118 BC the transalpine province, which stretched from the Alps to the Pyrenees, whose capital was Narbonne.

During the conflict between Pompey and Caesar, Marseilles actively supported Caesar the victor, subjected the city with its armies and punished it. In -49 BC Avignon, Orange, Apt or Carpentras becomes a Latin city.

Follow the way of the Gallo Romaine army and discover the gigantism of its monuments, theatres, amphitheatres, triumphal arch, aqueducts, bridges, vestiges...
The bust of Caesar discovered in the Rhône in Arles, the ancient theater of Orange listed as a UNESCO World Heritage Site, the Glanum in St Rémy de Provence, the ancient city of Nîmes and its arenas, the Pont du Gard etc.

There are no reviews yet.

Be the first to review “Tour culture & patrimoine” Cancel reply 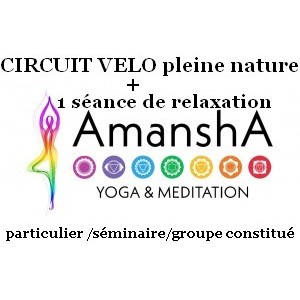 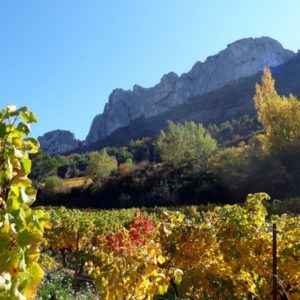 Weekend in the heart of Montmirail lace 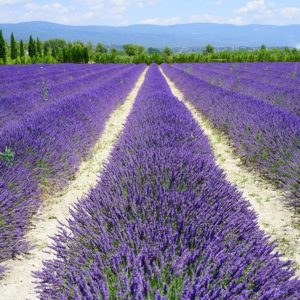 The Baronnies on the road of the lavender 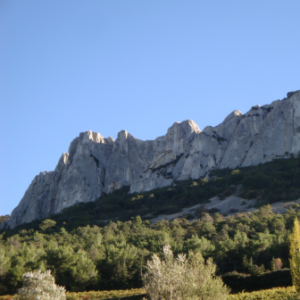 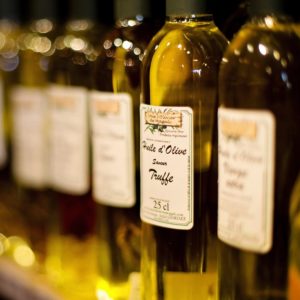 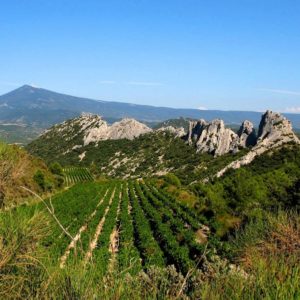 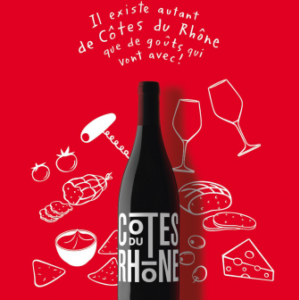 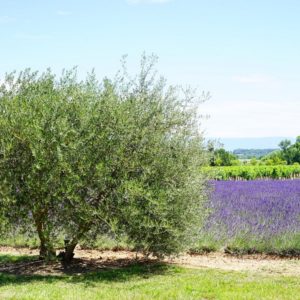 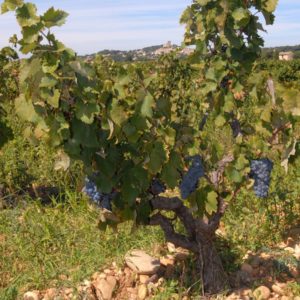 Tour of the Vaucluse vineyards 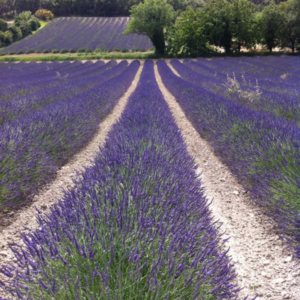 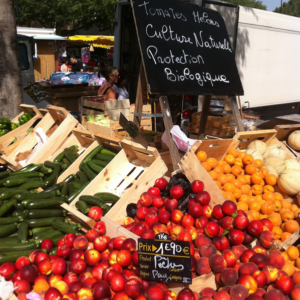 The markets of Provence 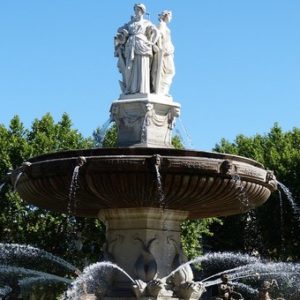 Tour of the Provençal villages